Here Is Your End-of-Negotiation Strategy

Are You Leveraging An End-of-Negotiation Strategy?

While negotiations can last for months, it’s often the last negotiation session that produces the most significant results. If you don’t have an end-of-negotiation strategy, you’re likely not maximizing your success.

So, what should you do at the end of a negotiation? Here are three things, at a minimum, that you should do:

Do You Want a More Rewarding Procurement Career? 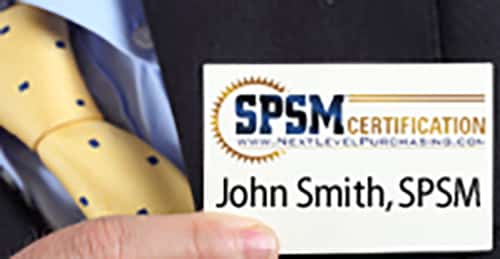 Are you tired of not getting enough opportunities, respect, and money out of your procurement career? Well, guess what? Nothing will change unless you take action towards becoming a world-class procurement professional. 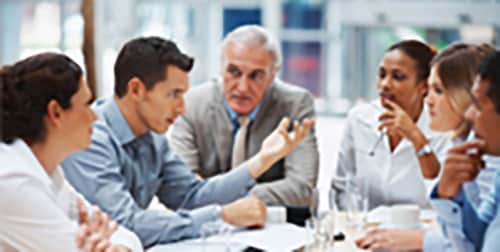 Are you a procurement leader whose team isn’t achieving the results you know are possible? Maybe it’s not enough cost savings. Or frustrating performance from the supply base. Or dissatisfied internal customers.

You need a performance improvement plan that’s easy to implement and quick to produce results. The NLPA can help.

Download our whitepaper “The Procurement Leader’s Guide To A More Successful Team.” You’ll learn the 7 steps for transforming your staff into a results-producing, world-class procurement team.

Are You Getting The Most Out of Your NLPA Membership? 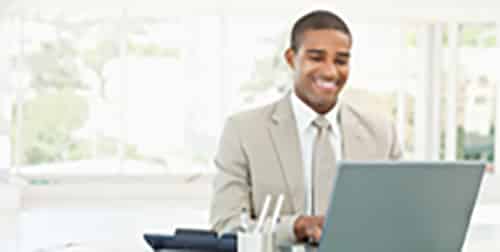 Members of the NLPA get more than just articles like this by email. As a member, you also get access to:

If you haven’t been taking advantage of these benefits, why not log in and start now?