The “Easter Egg Hunt” of Procurement

The “Easter Egg Hunt” of Procurement

I enjoyed celebrating Easter this past Sunday.

Even though my kids are now 13 and 15, we still have a tradition of doing an Easter egg hunt on Easter morning.  It’s fun, like having wee little kids again, if even for just a few minutes.

What can it possibly be?

It’s finding those few words in complex contracts that massively shift risk and/or cost to one party to the contract.

I’ve encountered many situations in my professional life where the way that a few words are used in a contract could have had hundreds of thousands of dollars in negative implications for my side if I wasn’t careful.  These words often seem innocent.  And like Easter eggs in a field of tall grass, they can be tough to find in a 20+ page contract.

But you have to hunt for them.

One example that comes to mind was from when I was in the airline industry, buying outsourced maintenance services for aircraft components.  We were working on a fixed-price contract with a repair supplier.  The repair supplier wanted to repair these components for a fixed price unless there was “Severe Damage,” in which case they could charge us over and above the fixed price.  In principle, this is a very easy and fair concept to agree to.

But what seems too easy to be true usually is.

We needed to get work done on these aircraft components ASAP, so we signed a bare-bones letter of intent and began having the supplier perform repairs while we were working on the language for the long-term agreement.  During this period, we uncovered a very disturbing difference in what each party considered to be “Severe Damage.”

In our eyes, we felt that Severe Damage was damage that occurred due to something happening that’s outside of the component’s normal operation.  An example would be a catering truck running into the airplane (which happens more than most people would believe).  The supplier felt that Severe Damage should be anything that is not specifically stated in the repair specification.  In particular, when the latches on this component required replacement (a common and frequent requirement), the supplier considered it Severe Damage because the specification wasn’t explicitly clear that latch replacement was included.

To make a long story short, things got very heated over differing definitions.  This was a multi-month sourcing project and a multi-million dollar contract.  We felt that we needed a very detailed definition of “Severe Damage” to protect ourselves.  The supplier wouldn’t agree with our definition of those two words.  Ultimately, we told them “thanks, but no thanks” and found another supplier.

We were lucky that we found those two unclearly defined words before the contract was signed.

But, since then, I’ve treated contract writing like an Easter egg hunt.  I look for those seemingly innocuous words and how they could be interpreted in the worst case situation.  I’ve saved myself lots of heartache by finding them.

So, I challenge you:  Are you doing an Easter egg hunt for tricky words with every procurement contract you write or review?

Finding that contractual Easter egg before it’s too late may be one of the most heroic things you can do as a procurement professional.

Published On: April 19th, 2017Categories: ProcurementComments Off on The “Easter Egg Hunt” of Procurement 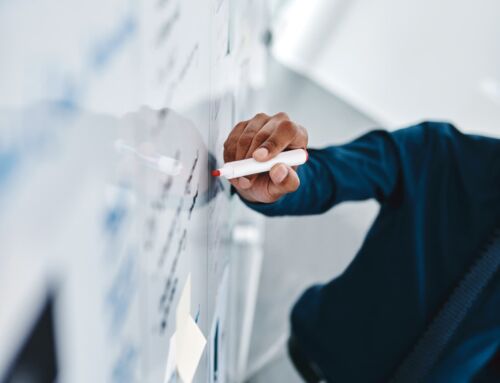 The Criticality of Procurement Training in 2023 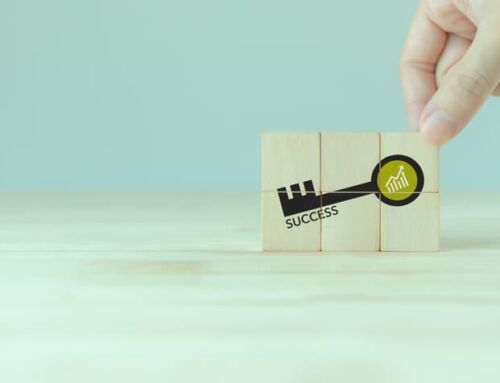 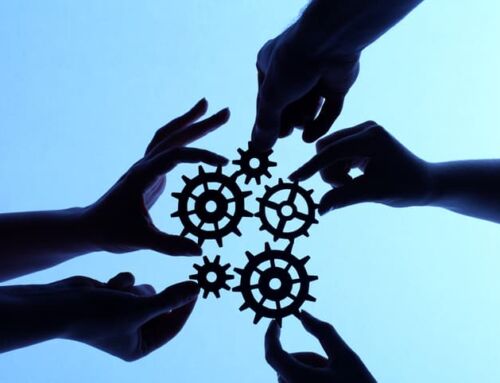